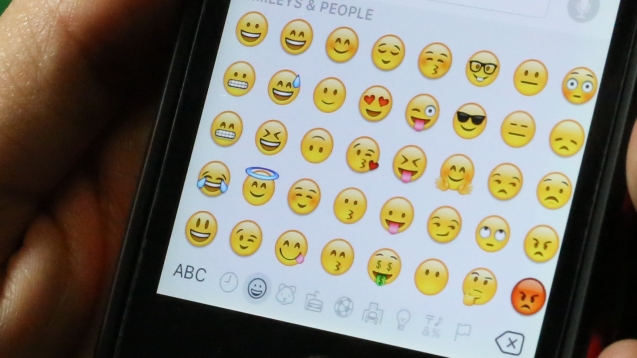 Translation: Oxford Dictionaries chooses 😂 as its word of the year. The world is unhappy, thereby sparking an Internet riot of anger.

But apparently choosing "face with tears of joy" was going too far.

"Emoji are not words," a The Verge writer noted.

"The problem is there are so many better emoji than the tears of joy emoji," said a writer for The Guardian.

And the timing isn't great. "Perhaps it's the mood after Friday's Paris attacks, but the emoji choice felt a little trite," a writer penned in the New Statesman.

Oxford Dictionaries' reason for the choice?

"😂 was chosen as the 'word' that best reflected the ethos, mood, and preoccupations of 2015."

This video includes images from Wicker Paradise / CC BY 2.0 and Twitter. 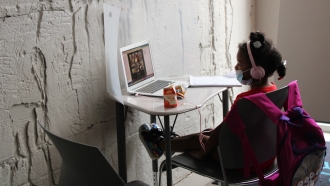