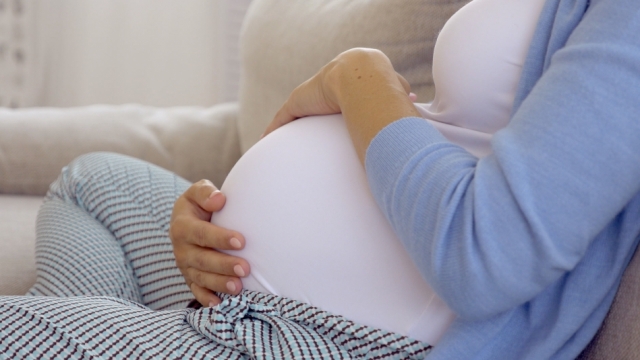 Fertility rates across the U.S. have dropped to "another all-time low," according to the CDC's National Center for Health Statistics.

The data brief the CDC released Wednesday comes from an NCHS provisional report that was released back in May. But the CDC has published its own report on that data and some key takeaways.

The CDC says there were nearly 3.79 million births among girls and women 15-44 years old in 2018, a 2% decrease from 2017. Two percent may not seem like a big difference, but it's actually the lowest number of births in 32 years.

When looking at differences and similarities in fertility among black, Hispanic and white women, the National Vital Statistics System's Natality Data File found there was a 2% childbearing decline for white and black women and a 3% decline in childbearing for Hispanic women. Race aside, birth rates declined for nearly all women younger than 35, but rose for women in their late 30's and early 40's.

Chief medical and health officer for March of Dimes Dr. Rahul Gupta told CNN there may be a link between the rise in preterm births and the rise in births among older women, since the later maternal age is associated with an increased risk of a baby being born early.

Gupta said QUOTE "The continuing shift toward increased maternal age at first birth is something that does increase the risk. However, it does not fully explain the increase in the preterm birth rate. So that's one of the challenges here, I think, for the nation. There is a lot more work that needs to be done as the preterm birth rate continues to rise."

The birth records received and processed by NCHS represent 99.73% of registered births occurring in 2018, which were compared with data for 2017 and earlier years.