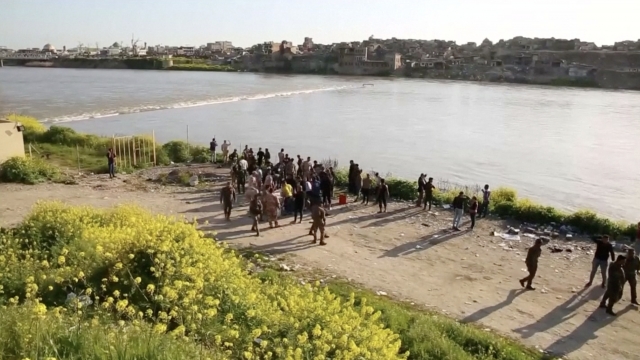 A ferry capsized in the Tigris River in Mosul, Iraq Thursday, killing more than 70 people.

The head of Mosul's Civil Defence Authority said most of the victims were women and children who couldn't swim. He also said the ferry was way over capacity, carrying 250 people when it normally can only carry 50 people.

In a statement, an United Nations official called it a "terrible tragedy" and that "a thorough investigation will tell us what exactly happened and why there was this loss of life."

Iraq's prime minister has also called for an investigation. Authorities apparently warned people, including the ship's operator, of rising water levels. Some people are blaming the operator for ignoring those warnings.

The boat was reportedly heading to a tourist island to celebrate Nowruz, the Iranian New Year.