FEMA Offers To Send Puerto Ricans To The US Mainland 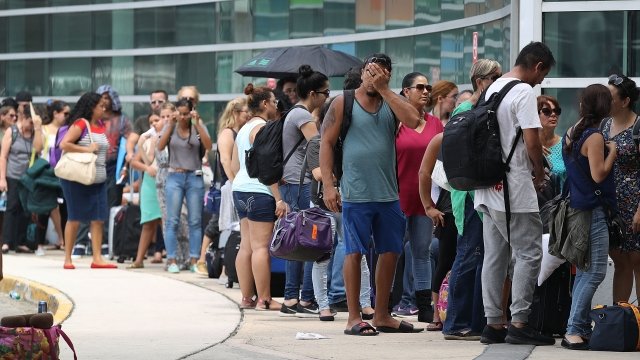 The Federal Emergency Management Agency is offering to take Puerto Ricans displaced after Hurricane Maria to New York or Florida. But many don't seem interested.

FEMA's Transitional Sheltering Assistance program helps displaced residents find short-term housing while their homes are repaired. Because Puerto Rico has few options available, the agency says it's willing to cover the cost to send residents to hotels or motels on the U.S. mainland.

FEMA says it will provide transportation to and from the island, as well as pay for the cost of short-term housing.

A FEMA federal coordinating officer told CBS the agency spoke with 300 families about the program Tuesday. Just 1 in 10 were interested. 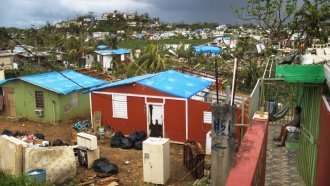 More than 100,000 people have reportedly already left Puerto Rico for Florida since Hurricane Maria hit the U.S. territory in September.

Although conditions have improved, as of Thursday, roughly 12 percent of those in Puerto Rico still don't have water, and more than half the island is still without power.

FEMA says it could take several weeks to figure out the logistics for the displaced residents who accept its offer.