FEMA Scrubs Mentions Of Climate Change From Its Strategic Plan 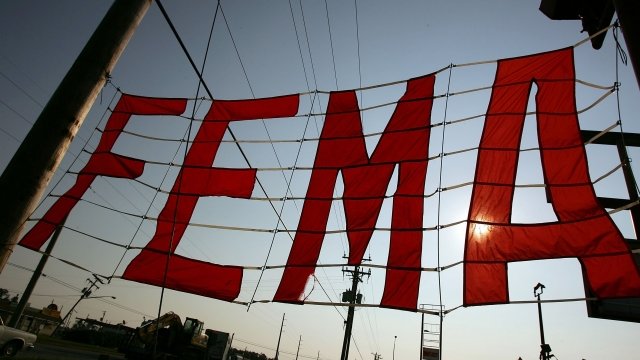 The Federal Emergency Management Agency has scrubbed all mention of climate change from its latest strategic plan.

Outlets point to one passage that reads, "Disaster costs are expected to continue to increase due to rising natural hazard risk" but doesn't say what contributes to that increased risk.

This isn't the only time a Trump-era federal agency has made a move like this. Last year, the White House dropped most mentions of climate change from its website, as did the Environmental Protection Agency.