Feeling Blue Might Make It Harder To See Colors 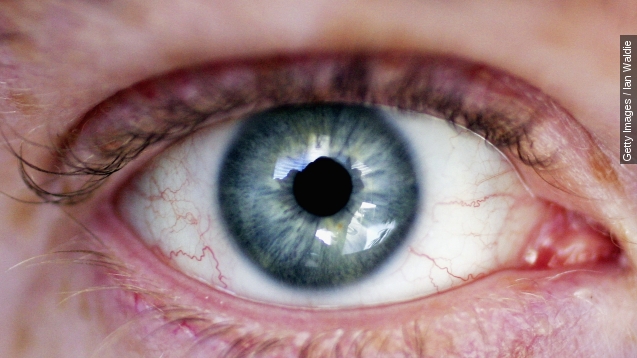 Feeling blue, green with envy –– we find expressions linking colors to emotions all the time, even in pop culture.  (Video via Walt Disney Studios / "Inside Out")

But researchers from the Rochester Institute of Technology in New York have taken it a step further, with a study showing emotions can actually affect how we perceive color.

Participants in the study who watched a sad scene from "The Lion King" had a harder time distinguishing yellow and blue on a subsequent test than those who had watched a happy clip. (Video via Buena Vista Pictures / "The Lion King")

A second test used a neutral clip, instead of a happy one, to prove sadness sets back color perception, versus happiness boosting it.

Yet no emotion affected participants' abilities to distinguish red and green.

This means the sad participants weren't performing worse simply because they were distraught or giving less effort. It also may mean the neurotransmitter dopamine is to blame.

An international team of researchers previously found that low dopamine levels in retinas affect how the eyes discriminate between yellow and blue light, but not red and green.

The exciting find is breaking new ground, but the researchers admit some more tests will be needed to say for sure how strong the link between mood and color perception really is.