Feds Report Most Rental Assistance Has Still Not Gone Out 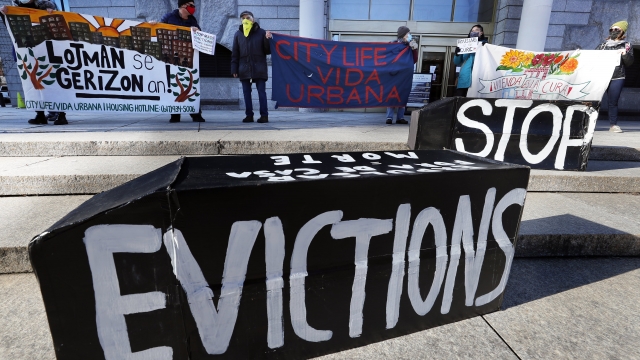 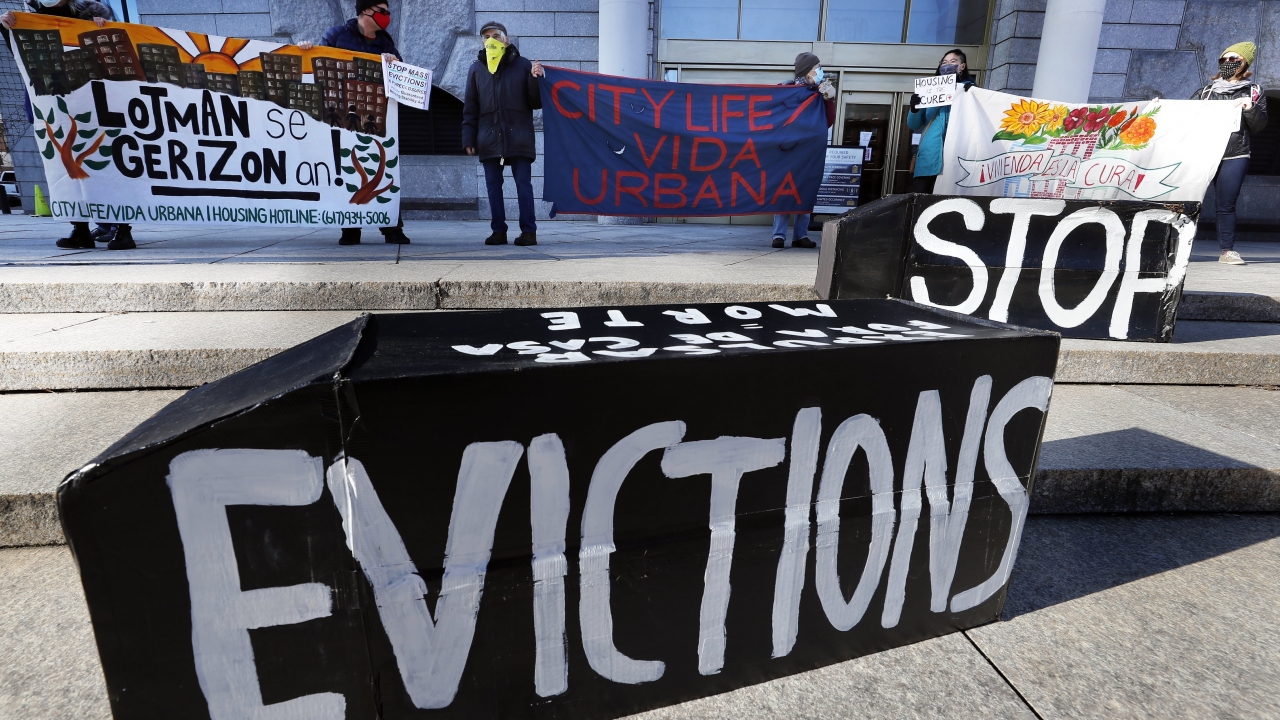 Only 11% of the tens of billions of dollars in federal rental assistance has been distributed, the Treasury Department said Wednesday, in the latest sign that the program is struggling to reach the millions of tenants at risk of eviction.

The latest data shows that the pace of distribution increased in July over June and that nearly a million households have been helped. But with the Supreme Court considering a challenge to the federal eviction moratorium, the concern is that a wave of evictions will happen before much of the assistance has been distributed.

Lawmakers approved $46.5 billion in rental assistance earlier this year and most states are distributing the first tranche of $25 billion. According to the Treasury Department, $5.1 billion in Emergency Rental Assistance has been distributed by states and localities through July, up from $3 billion at the end of June and only $1.5 billion by May 31.

Several states, including Virginia and Texas, have been praised for moving quickly to get the federal money out. But many others have still only distributed a small percentage of the rental help.

Housing advocates blame the slow rollout partly on the Treasury Department under President Donald Trump that they say was slow to explain how the money could be spent. The criteria, while clearer under the Biden administration, was still criticized for a burdensome process that seemed more focused on preventing fraud than helping tenants.

Advocates also said states made things worse — some waited months to set up programs and others created bureaucratic hurdles.

The Treasury Department has repeatedly tweaked its guidance to encourage states and local governments to streamline the distribution of the funds. The Biden administration has also asked states to create eviction diversion programs that aim to resolve disputes before they reach the courts.

On Wednesday, Treasury released additional guidance to try to speed up the process. They are encouraging programs to allow tenants to self-assess their income and risk of becoming homeless among other criteria. Many states and localities, fearing fraud, have measures in place that can take weeks to verify an applicant qualifies for help.

Treasury also said states and localities now can distribute money in advance to landlords and utility providers “in anticipation of the full satisfaction of application and documentation requirement." And they approved providing money for tenants who have outstanding rental debt in collection, which would make it easier for them to find new housing.

“For those cities and states that wanted even more clarity that they can and should use simpler applications, speedier processes and a self-attestation option without needless delays — this answers that call,” said Gene Sperling, who is charged with overseeing implementation of President Joe Biden’s $1.9 trillion coronavirus rescue package.