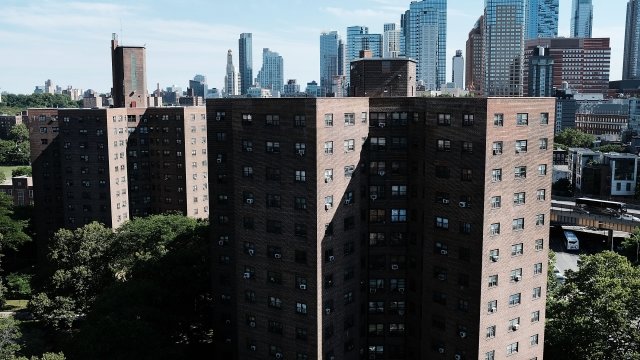 Federal prosecutors say the New York City Housing Authority isn't following an agreement to clean up lead paint and other hazards in the city's public housing.

In June, investigators found the housing authority was not addressing issues including lead-based paint, mold, pest infestations and unreliable heating — and trying to cover up those issues.

The housing authority agreed to spend billions of dollars to fix the problems, but prosecutors now say it hasn't lived up to that promise. They say the housing authority still isn't protecting residents from exposure to lead paint during renovations, for example.

Prosecutors have requested independent oversight in the case to make sure the New York City Housing Authority follows through with changes.