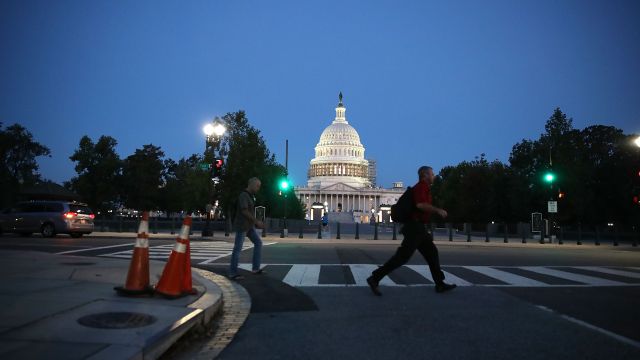 Traffic and security cameras were all part of the elaborate preparations to quell any security threat during the inauguration. Of the 187 cameras around Washington, D.C., about 70 percent of them were taken over.

Crews took the cameras offline for two days, reconfigured them and got them back up in time for the big day — no ransom necessary. 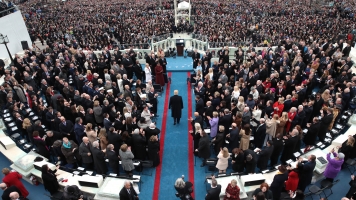 According to CBS News, investigators have already identified suspects in Britain, but their probe is expanding to other countries.