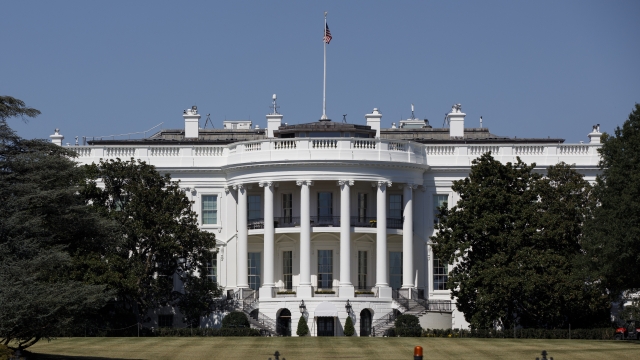 SMS
Feds Award Novavax $1.6 Billion to Speed Up Virus Vaccine
By Meg Hilling
By Meg Hilling
July 7, 2020
The funding is reportedly the largest award made yet by the Trump administration’s "Operation Warp Speed."
SHOW TRANSCRIPT

Drug manufacturer Novavax has been awarded $1.6 billion from the federal government to help speed up COVID-19 vaccine testing and manufacturing.

Reuters reports that the funding is the largest award made yet by the Trump administration’s vaccine development initiative, "Operation Warp Speed." The Novavax vaccine uses microscopic coronavirus fragments to kickstart a response by a person's immune system.

The Maryland-based company hopes to deliver 100 million doses of a vaccine for the virus by January 2021.

The Novavax funding caught some by surprise. The company was not listed among "Operation Warp Speed" finalists first reported by the New York Times and has never brought a product to market.