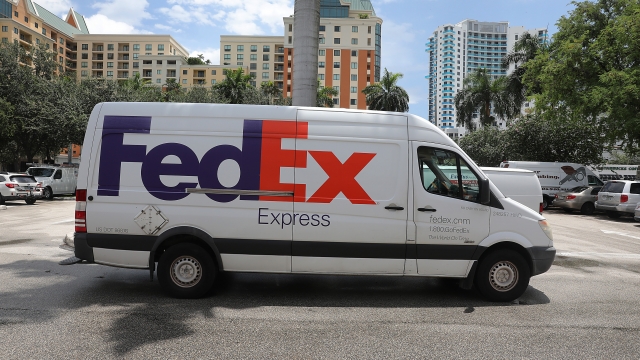 SMS
FedEx Set To End Ground Delivery Deal With Amazon
By Alec Larson
By Alec Larson
August 7, 2019
​The move will essentially cut all domestic ties between the two companies at the end of the month.
SHOW TRANSCRIPT

FedEx has announced it's ending its ground delivery contract with Amazon.

The move will essentially cut all domestic ties between the two companies when the contract expires at the end of the month. Just a few months ago, FedEx also decided to end its air delivery contract with Amazon.

FedEx officials said in a statement that they're moving on from the contract in order to pursue a greater volume of e-commerce deliveries from other companies. It also recently moved to bolster its FedEx Ground network delivery service, announcing that it would be offering seven-day residential delivery.

FedEx previously noted that about 1.3% of its total 2018 revenue was "attributable" to Amazon.