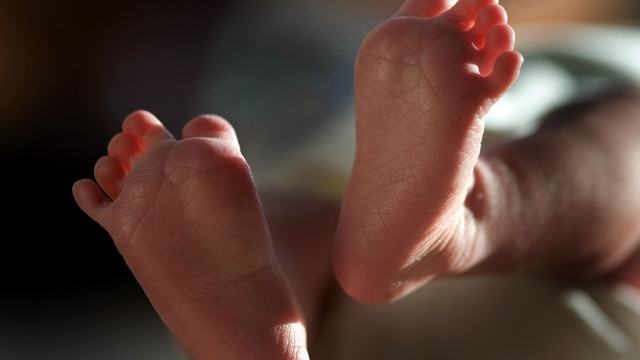 SMS
Federal Workers Would Get 12 Weeks Of Paid Parental Leave In New Deal
By Caitlin Baldwin
By Caitlin Baldwin
December 10, 2019
The measure would guarantee all federal employees paid leave to care for a new child.
SHOW TRANSCRIPT

Congress has reached a deal on a spending bill that would give all federal workers 12 weeks of paid parental leave.

The deal is part of the National Defense Authorization Act. The measure would guarantee all 2 million federal employees paid leave to care for a new child, including adopted and foster children.

Democrats, especially Sen. Chuck Schumer and House Speaker Nancy Pelosi, pushed hard for the provision to be included in the defense spending bill.

Sen. Schumer said the change is important for all Americans, not just federal workers. "The federal government is a pacesetter. If you work for a private company, this means the pressure on your employer will be much greater to give you parental leave as well when the blessed event of a child comes around."

But the new deal did disappoint some advocates who had pushed for the bill to include paid time off to care for a sick family member.

Sen. Kirsten Gillibrand, who helped champion the deal, said she will continue to fight until "every American worker has access to a real paid leave plan that's comprehensive, affordable, gender-neutral, and covers all of life's unexpected medical events."

Congress is expected to pass the deal before the end of the year and send it to President Trump for approval.