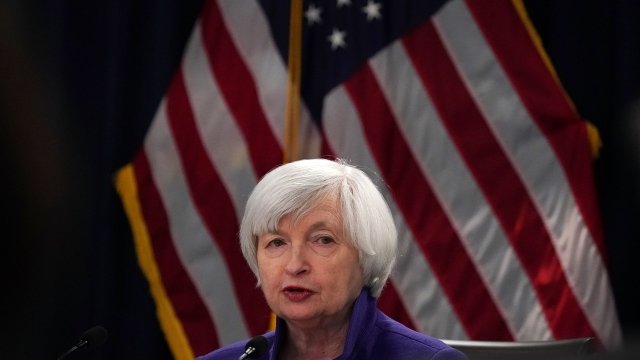 After Janet Yellen's last meeting as Federal Reserve chair, the central bank announced it would leave interest rates untouched. At least, for now.

It's expected Powell's Fed will raise interest rates multiple times this year, starting in March. Additionally, other leadership changes at the Fed has analysts anticipating a more hawkish view of inflation.