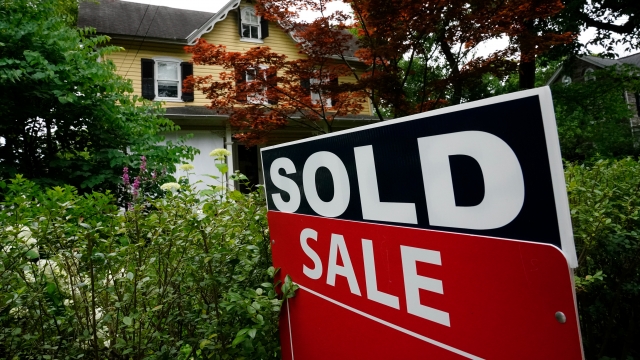 Interest rates are once again rising, as the Fed announced another hike — the sixth this year.

Interest rates are still on the rise. Federal Reserve Chairman Jerome Powell announced yet another 75-basis-point-hike on Wednesday – for the fourth time in a row.

"Financial conditions have tightened significantly in response to our policy actions, and we are seeing the effects on demand in the most interest-rate-sensitive sectors of the economy, such as housing. It will take time, however, for the full effects of monetary restraint to be realized — especially on inflation," said Powell.

The Fed made it clear that while some progress has been made, more rate hikes are in the future for as long as inflation remains above target.

And this is the sixth hike so far this year, with one more expected in December — which would bring the total to seven increases over the course of 2022, all in the name of taming inflation.

This means it will continue to become more expensive for consumers to borrow money, for anything from a mortgage loan to an auto loan – which Powell said he knows has hurt some more than others.

"My colleagues and I are acutely aware that high inflation imposes significant hardship as it erodes purchasing power, especially for those least able to meet the higher costs of essentials like food, housing, and transportation," said Powell.

But Powell believes the temporary financial pain caused by higher rates will bring inflation, which still hovers above 8%, down to the 2% target. And the next big data report coming out is the jobs report on Friday, which will give us some more insight into the impact of all these rate hikes.

The Fed's move raised its key short-term rate to its highest level in 15 years.