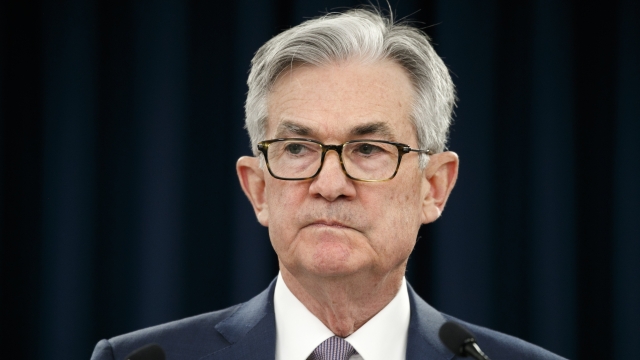 Additionally, the Fed announced it would add to its emergency actions by buying $700 million worth of bonds.

The Federal Reserve slashed interest rates to nearly zero in an attempt to boost the economy amid the coronavirus pandemic.

Additionally, the Fed announced Sunday it would add to its emergency actions by buying $700 million worth of bonds — highlighting fears of a potential economic recession.

The Fed's aggressive actions are partially to blame for the stock market falling Monday, investors told The Associated Press. The S&P 500 fell 8% at the opening bell and triggered a 15-minute halt in trading. The Dow Jones was down 9.7% at open. Foreign markets saw similar economic downturns.

Another reason for the stock market drop was state governments shutting down businesses throughout the U.S. to prevent the disease from spreading further.

The coronavirus was classified as a pandemic Wednesday. As of Monday morning, it has infected over 3,800 U.S. citizens — killing 69, according to Johns Hopkins. Several patients have recovered.