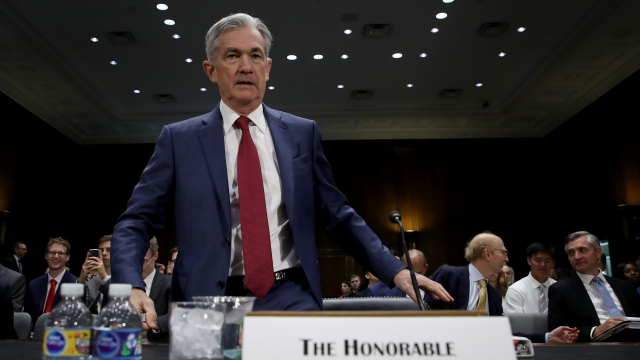 During his testimony, Powell said raising the debt ceiling "simply must happen." Congress and the White House have until lawmakers leave for summer recess to reach a deal. Right now, the House is set to leave July 26. The Senate will leave a week later. If they don't reach a deal before then, it will have to wait until they get back in September. At least one projection shows the U.S. hitting the debt ceiling by early or mid-September.

It's been a little over a decade since the Fed cut rates. The last time it cut rates was in 2008 — the year of the global financial crisis.