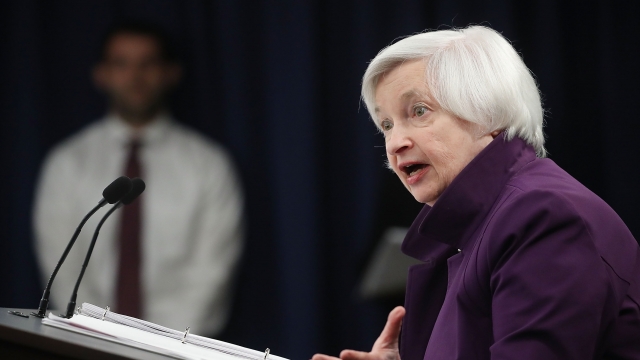 The Federal Reserve's benchmark interest rate is going up again.

Federal Reserve Chair Janet Yellen announced the agency would raise rates for the third time in six months. Banks will now trade their reserve cash at a 1 to 1.25 percent rate of interest.

That's the highest the rate has been since 2008, but it's still below the Fed's target of 2 percent for next year. After years of rock-bottom rates, the agency is trying to climb back to what it sees as a normal standard. 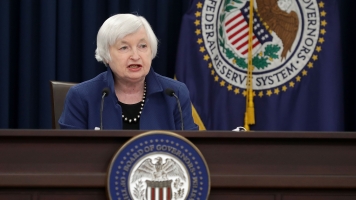 During his campaign, President Trump criticized Yellen for keeping interest rates down.

"Janet Yellen is highly political, and she's not raising rates for a very specific reason: because Obama told her not to," Trump said.

But after his inauguration, Trump reportedly praised Yellen as a "low interest rate" person like himself. And he hasn't ruled out reappointing Yellen when her term expires in 2018.