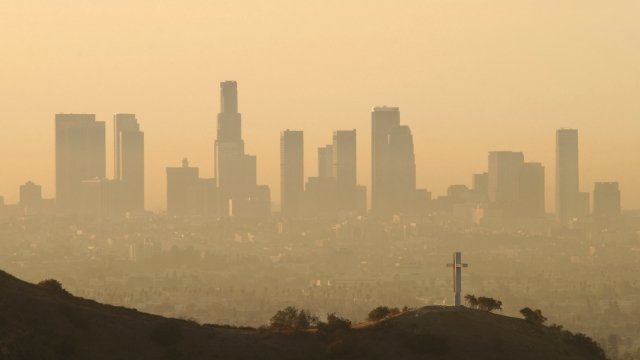 By Lindsey Pulse
August 8, 2017
The report says it's "extremely likely" that more than half of mean global temperature rise since 1951 was caused by human activity.
SHOW TRANSCRIPT

A leaked government report shows how much humans are impacting climate change — but researchers fear the information may never make it to the public.

The New York Times acquired a draft report by scientists from 13 federal agencies. It details the current state of climate science and known physical effects of climate change.

The report is part of the National Climate Assessment mandated by Congress every four years. 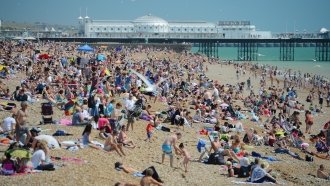 And the report says it's "extremely likely" more than half of mean global temperature rise since 1951 was caused by human activity.

The report needs approval from the Trump administration. But researchers who spoke to the Times anonymously said they fear it could be stifled or altered before release.

Those fears likely stem from members of the administration who have expressed doubts about climate change.

Environmental Protection Agency chief Scott Pruitt has said he doesn't believe carbon dioxide is a primary contributor to climate change. That stance runs counter to his agency's stance under the previous administration.

And the State Department told the United Nations it plans to pull out of the Paris Climate Agreement as soon as possible.