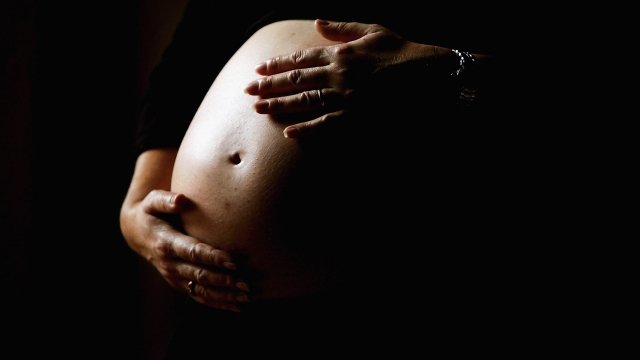 A federal judge has struck down Mississippi's controversial abortion law.

The law — one of the most restrictive in the U.S. — bans abortions after 15 weeks of pregnancy, even in cases of incest or rape. The only exceptions are for fetuses with health problems that make them "incompatible with life" or pregnancies that might threaten a woman's life.

Mississippi Gov. Phil Bryant signed the law back in March.

Judge Reeves wrote in his opinion, "The State chose to pass a law it knew was unconstitutional to endorse a decades-long campaign, fueled by national interest groups, to ask the Supreme Court to overturn Roe v. Wade."

Gov. Bryan's office did not respond to requests for comment.