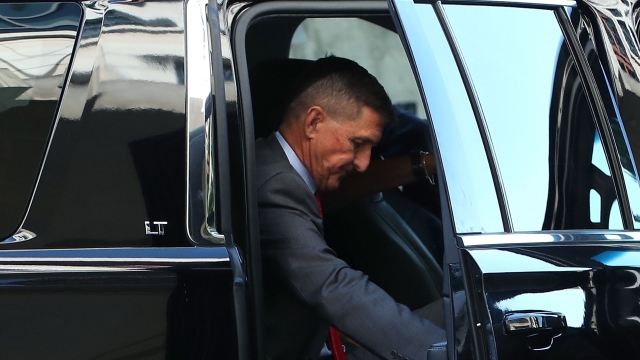 Sentencing for former national security adviser Michael Flynn is scheduled for January, following a federal judge's rejection of defense arguments and a series of sentencing delays.

On Monday, Federal Judge Emmet Sullivan rejected arguments from Flynn's defense attorneys that prosecutors withheld evidence that would have helped Flynn's case and that they trapped him into making false statements, as well as accepting a plea deal.

Flynn pleaded guilty to lying to the FBI in 2017 regarding his communications with the Russian ambassador to the U.S. at the time of the presidential transition period. But because of his cooperation with special counsel Robert Mueller's investigation, his sentencing has been delayed multiple times.