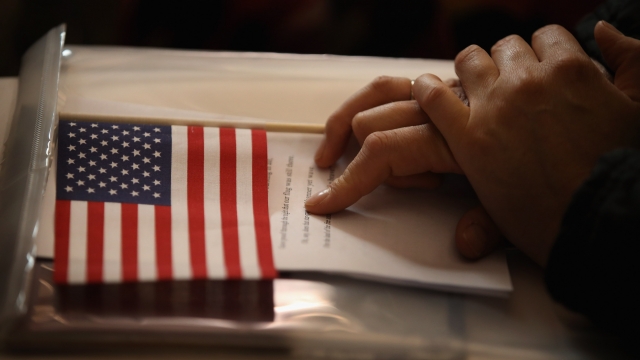 A federal judge in Utah says American Samoans are U.S. citizens and that they should be granted U.S. passports.

In the ruling, the judge wrote, "This court is not imposing 'citizenship by judicial fiat.' The action is required by the mandate of the Fourteenth Amendment as construed and applied by Supreme Court precedent."

Previously, the Supreme Court declined to hear a similar case in 2016. According to the court of appeals in that case, the Constitution does not confer citizenship on those born in the territory.