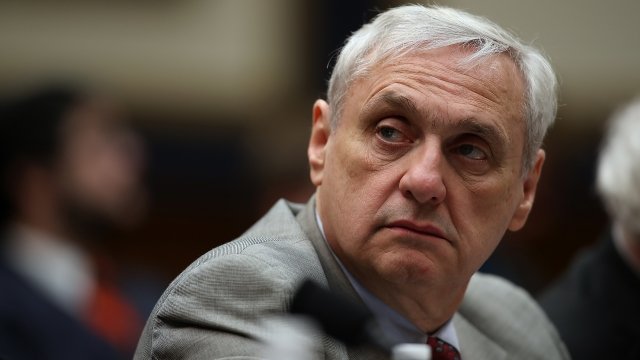 Judge Alex Kozinski resigned Monday from the 9th U.S. Circuit Court of Appeals after a number of female clerks and staffers accused him of sexual misconduct.

At least 15 women have accused Kozinski of inappropriate sexual comments or conduct. Some allege he showed them pornography. 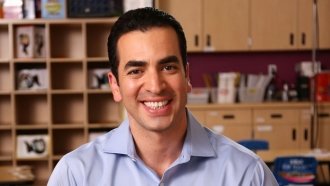 Kozinski had served on the 9th Circuit for 32 years and was its chief judge for seven.