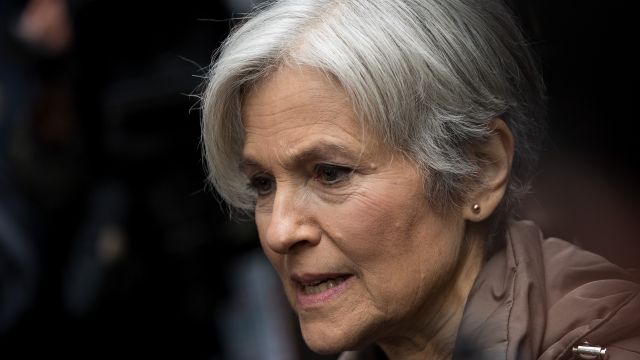 He says there is no credible or compelling evidence that a "hack" occurred or that Pennsylvania's system was in any way compromised.

Beyond that, Diamond says if he were to grant the injunction at this last minute, it "could well ensure that no Pennsylvania vote counts."

He also said the team's motion doesn't meet the requirements for immediate and emergency assistance.

Stein filed for recounts in Michigan, Pennsylvania and Wisconsin in late November. In Pennsylvania, Stein had to move the motion from state to federal court claiming the camp couldn't afford the $1 million bond required to start.

SEE MORE: Everything You Need To Know About The Election Recount In Wisconsin

Another federal judge pulled the plug on the Michigan recount last week. Wisconsin is the only state where Stein's recount efforts have gone through.

Diamond concluded that suspicion of widespread hacking "borders on the irrational."