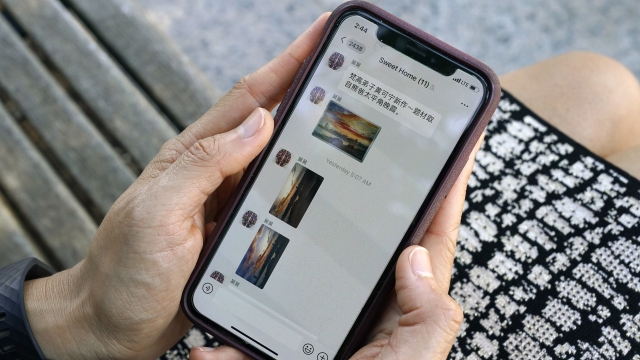 A federal judge in California has temporarily saved WeChat by delaying the Commerce Department's effective U.S. ban on the app.

WeChat is a messaging, social media and mobile payment app. It's popular with many Chinese-speaking Americans who want to connect with friends, family, customers and business contacts in China.

On Friday, the Commerce Department announced that downloads and internet access for WeChat — along with TikTok — would be halted Sunday at midnight. It cited national security concerns, as both apps are Chinese-owned.

TikTok also celebrated a victory Saturday as President Donald Trump said he approves of a proposed deal for TikTok to partner with Walmart and Oracle in the U.S.

Additional reporting by Stan Choe of the Associated Press.