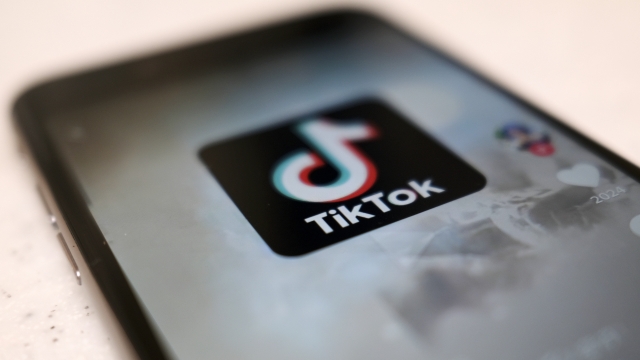 A federal judge on Sunday postponed a Trump administration order that would have banned the popular video sharing app TikTok from U.S. smartphone app stores around midnight.

A more comprehensive ban remains scheduled for November, about a week after the presidential election. The judge, Carl Nichols of the U.S District Court for the District of Columbia, did not agree to postpone the later ban.

The ruling followed an emergency hearing Sunday morning in which lawyers for TikTok argued that the administration's app-store ban would infringe on First Amendment rights and do irreparable harm to the business.

Earlier this year, President Donald Trump declared that TikTok, owned by Chinese company ByteDance, was a threat to national security and that it must either sell its U.S. operations to American companies or be barred from the country.

TikTok is still scrambling to firm up a deal tentatively struck a week ago in which it would partner with Oracle, a huge database-software company, and Walmart in an effort to win the blessing of both the Chinese and American governments. In the meantime, it is fighting to keep the app available in the U.S.

TikTok said in a statement that it was pleased with the court ruling and continues to work to turn its deal proposal into an actual agreement. The Commerce Department, which is responsible for the specific orders banning TikTok, said it will comply with the judge's order but intends to vigorously defend the administration's efforts against the app.