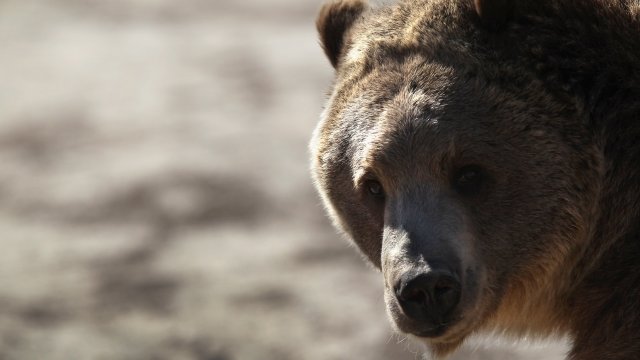 A federal judge has stopped the opening of the first grizzly bear hunting season in almost 30 years - for now.

On Thursday, he issued a temporary restraining order against "authorizing and/or implementing grizzly bear hunting" in or around the "Greater Yellowstone Ecosystem," which covers Wyoming, Idaho and Montana.

This restraining order will remain in effect for the next two weeks.

His decision comes after a hearing between the Crow Indian Tribe and the State of Wyoming. The Tribe argues the U.S. Fish and Wildlife Service's 2017 removal of grizzly bear protections was based on faulty science and the species still could become endangered. Federal wildlife officials disagreed, saying not only were the grizzlies thriving, but farmers and ranchers living in the area could face more incidents of grizzlies attacking their livestock.

Wyoming's grizzly hunting season was originally scheduled to begin September 1 with a quota of 12 male bears. Another phase beginning on September 15 would allow for 10 males and one female.

Idaho's proposed season was for one male bear.

Montana isn't planning on having a grizzly bear season.