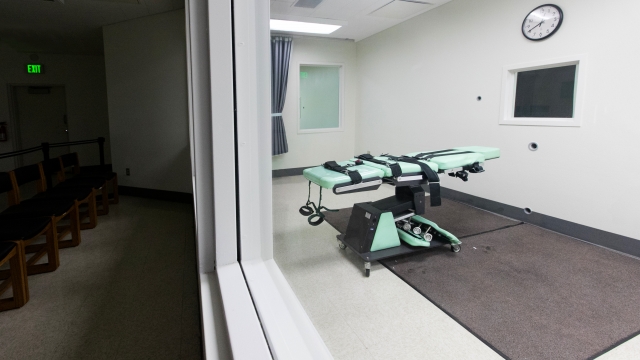 The Department of Justice announced in a press release on Thursday it has scheduled the executions of five death row inmates for December and January. Barr instructed the prisons to use a single-drug execution method rather than the three-drug method it previously used.

The addendum authorizing the change — which was approved by Congress and signed by President Donald Trump — closely mirrors the state policies of Georgia, Missouri and Texas. But legal experts told CNN they're skeptical executions can happen by December because of a potentially lengthy legal process for challenging the new protocol.

All five inmates were convicted of murder. The press release said their executions would bring "justice to victims of the most horrific crimes."

The first person scheduled to be executed is Daniel Lewis Lee, who was convicted of murdering three people, including an 8-year-old girl.