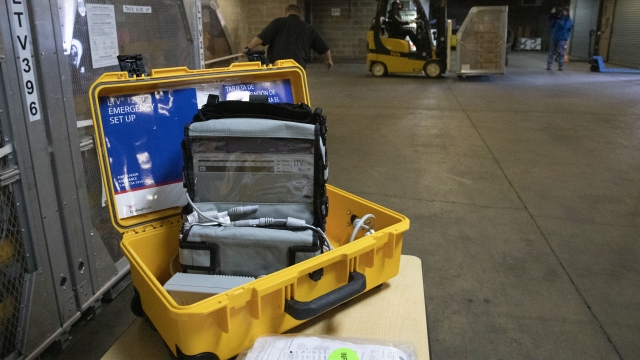 The president's announcement Sunday came after criticism from numerous governors who say that without additional ventilators, doctors may have to begin making difficult decisions about who gets life-saving treatment.

Health experts warn that the U.S. is entering what could be a very difficult week in its fight against the coronavirus.

White House officials say they're anticipating the U.S. death toll from the coronavirus will reach between 100,000 and 240,000 in the weeks ahead.