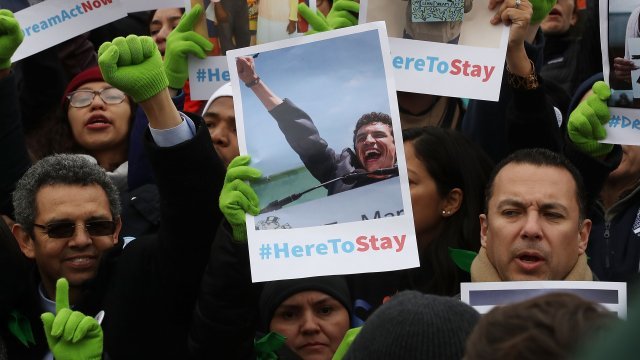 The federal government says it will resume accepting renewal applications for the Deferred Action for Childhood Arrivals program, or DACA.

The Trump administration announced in September that it would rescind DACA. The move would have taken effect in March. But a federal judge blocked that order earlier this month, calling the administration's decision "arbitrary" and "capricious."

DACA shields about 800,000 undocumented immigrants from deportation. Those affected were brought to the U.S. as children. 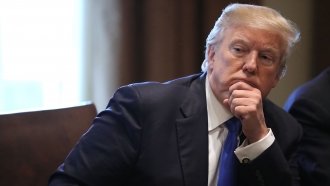 Those whose DACA status has expired can now file for renewal, but officials are not accepting new requests from people who've never been granted DACA protections.

The Department of Justice is expected to appeal the federal order.