The Federal Deficit Is Growing Faster Than Previously Predicted 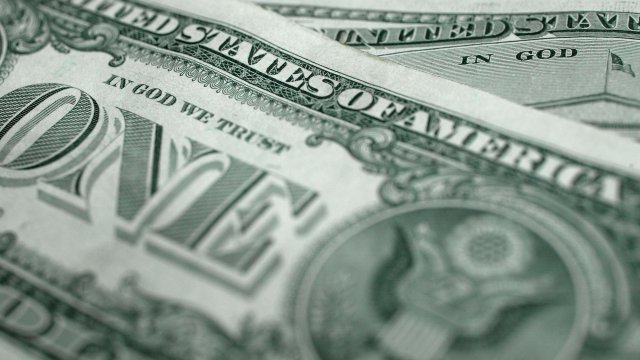 The federal budget deficit is growing a lot faster than anticipated, this according to a new forecast from the Congressional Budget Office.

The CBO says new legislation is mainly to blame for the rising numbers here. And it's expected to get even worse after 2029 — thanks to the aging of the U.S. population, growth in health care spending and rising interest costs.

During the 2016 presidential campaign, then-candidate Donald Trump vowed to get rid of the federal debt. But that debt has been steadily swelling since he took office due in part to a $1.5 trillion tax cut enacted in 2017, a giant spending package passed by Congress and a massive new budget deal.

The last time the deficit rose past $1 trillion was back in 2012, while the nation was still recovering from the 2008 financial crisis.