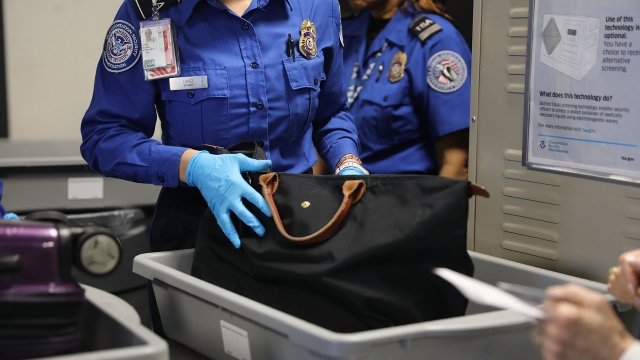 The decision means agents, like the ones who conduct searches and screenings, are immune to claims of mistreatment because they are not "investigative or law enforcement officers."

The judges said in the opinion that they were "sympathetic" to travelers' concerns, but the rules can't be changed without congressional action.

The ruling came after a couple sued the TSA, claiming they were victims of false arrest, malicious prosecution and false imprisonment during an incident at Philadelphia International Airport in 2006.