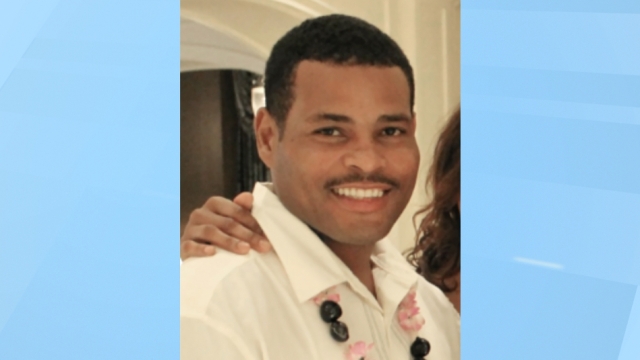 Federal authorities have launched an investigation into the death of a Black man who died after a struggle with Louisiana State Police back in May 2019.

Louisiana State Police say 49-year-old Ronald Greene led police on a chase after he allegedly refused to stop for a traffic violation. Authorities described a struggle between Greene and state police following the chase.

Officials haven't specified what traffic violation they tried to stop Greene for. They also have not released body camera footage related to the chase.

Greene's family filed a wrongful death lawsuit, claiming Greene was left "beaten, bloodied and in cardiac arrest" and that troopers are covering up the actual cause his death.

The lawsuit, drawing on witness accounts, alleges officers pinned Greene to the ground and used a stun gun on him even after he apologized for leading them on a chase.

The police report says Greene died from injuries he suffered from crashing into a tree, but his family says the crash wasn't serious enough to kill him, the car didn't hit the tree and the airbag didn't go off. The family also says the police report failed to mention there was a physical struggle, which the State Police now acknowledges happened before Greene's death.

Louisiana State Police said it's cooperating with federal officials "even as it conducts its own internal investigation."

Additional reporting by Jim Mustian of The Associated Press.