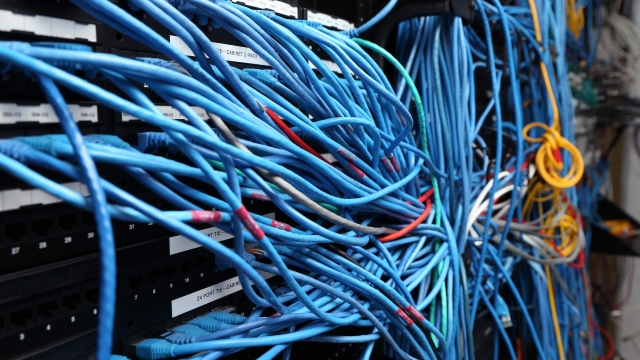 A federal appeals court has upheld the Federal Communications Commission's repeal of net neutrality rules for the most part.

The caveat? The ruling banned the FCC from prohibiting states from making their own net neutrality laws. FCC Commissioner Jessica Rosenworcel said the commission was unlawful in attempting to block states "from protecting an open internet for their citizens."

It also sent the rules back to the FCC to be reviewed, asking the commission to look at how the repeal could affect public safety.

Back in 2017, the FCC voted 3-2 to repeal net neutrality regulations. The rules, adopted in 2015, barred internet service providers from throttling traffic and mandated they treat all web content fairly and equally.