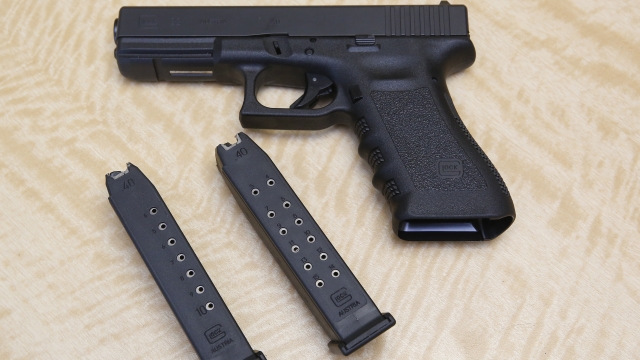 In California, a federal appeals court has overturned the state's ban on high-capacity ammunition magazines, saying it violates the Second Amendment.

The law was passed in 2016 with 63 percent of California voters approving. But gun owners argued the ban would lead to a slippery slope around the Second Amendment.

The ruling doesn't enable people to run out and buy high-capacity magazines right now. There's a stay issued by a lower court judge still in place.

Other states have similar restrictions, so this ruling could have national implications. But, for now, it only applies to the states and territories under the jurisdiction of the 9th U.S. Circuit Court of Appeals.

Gun rights groups have been eager to get these kinds of cases in front of the Supreme Court and its more conservative majority. However, the high court has recently declined to hear several challenges to both state and federal gun control laws.