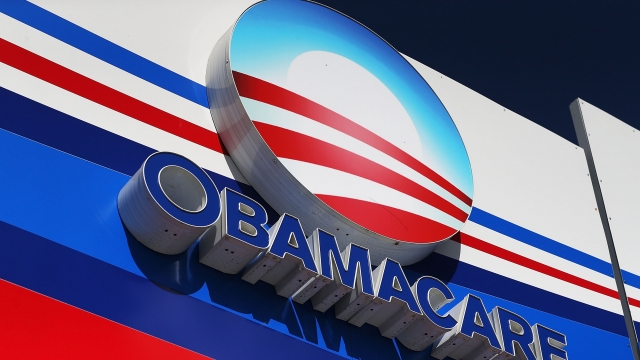 During the 90-minute session, two of the three judges — both appointed by Republican presidents —  questioned if Obamacare is even still constitutional without the individual mandate.

Their questions are tied to a 2012 U.S. Supreme Court ruling that said while the federal government couldn't force people to purchase health insurance, it could penalize them for not doing so since Congress has the power to levy taxes.

But Congress ended that individual mandate as part of its 2017 tax overhaul. Because of that, a judge ruled in December that Obamacare is no longer valid. Later that month, he said Obamacare could stay in place for the time being, pending a plan to replace it.

In May, the Justice Department filed a formal request to strike down Obamacare in its entirety. That could leave some 20 million people's health care coverage in jeopardy.

It could take several months before the appellate court hands down its decision. If it does rule that the law is unconstitutional, it could prompt an appeal to the U.S. Supreme Court, which could take up the case during the 2020 elections.