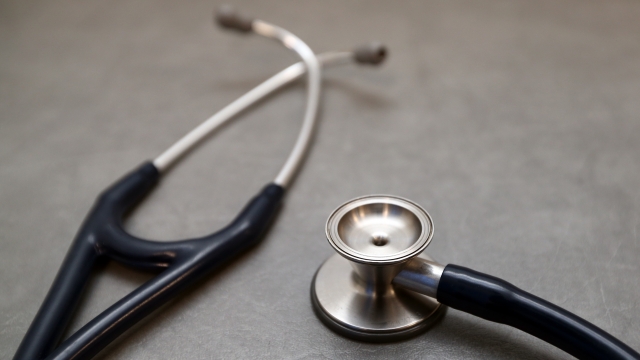 The decision upholds a lower court's ruling. Arkansas residents sued U.S. Health and Human Services Secretary Alex Azar after he allowed the state to require that some Medicaid enrollees work 80 hours per month or do some form of volunteering to receive benefits.

Siding with a 2019 ruling, the U.S. Court of Appeals for the District of Columbia Circuit ruled that Azar "failed to analyze" whether the requirements "would promote the primary objective of Medicaid," which is to provide medical assistance.

A similar work requirement in Kentucky was also blocked by a lower court. Kentucky's newly elected governor has since dropped the plans. Another lawsuit is pending in Michigan. About 20 states have either proposed Medicaid work requirements or have them in place.

It's unclear if the Health and Human Services Department will appeal the ruling to the Supreme Court.