Federal Study On Alcohol To Be Canceled Due To Credibility Issues 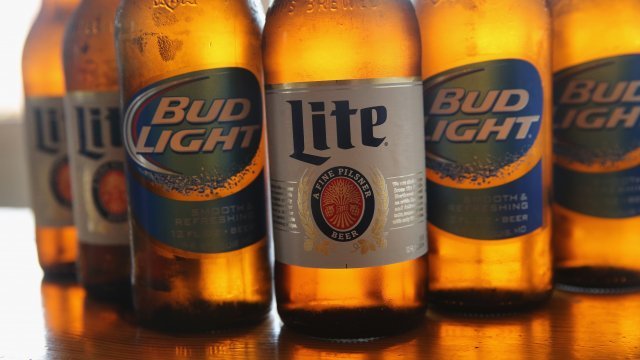 SMS
Federal Study On Alcohol To Be Canceled Due To Credibility Issues
By Gabrielle Ware
By Gabrielle Ware
June 17, 2018
Some staffers from the National Institutes of Health had sought funding from the alcohol industry.
SHOW TRANSCRIPT

A $100 million study on alcohol consumption by the National Institutes of Health will not go forward due to credibility concerns. Almost $70 million of the study's funding came from the alcohol industry.

The study was meant to definitively answer an ongoing question — whether moderate drinking, like having a glass of wine or  beer a day, has a positive effect on your health.

But a New York Times investigation found that staffers at NIH asked the alcohol industry to fund the study. In response, the federal agency conducted an investigation of its own.

That revealed staffers not only solicited funds from the industry, which — as one employee said in an email — they were "not allowed to do," but also suggested they would tailor the results of the study to favor the donors.

The study was suspended in May while the NIH conducted its investigation. NIH Director Francis Collins said it's likely impossible that the results would be considered credible at this point.