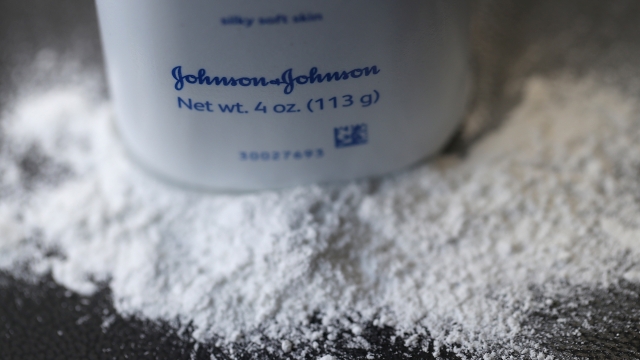 Federal agencies are investigating Johnson & Johnson over concerns about its signature baby powder possibly being contaminated with asbestos.

Johnson & Johnson said in a filing Wednesday it received subpoenas from the Justice Department and the Securities and Exchange Commission relating to the allegations.

The company said it is "cooperating with these government inquiries and will be producing documents in response."

Johnson & Johnson has faced a slew of lawsuits over its baby powder and other talc-based products. The plaintiffs say those products were tainted with asbestos and caused their cancers. And late last year, a Reuters report claimed the company hid tests of its talc-based formula that revealed trace amounts of asbestos.

But the company has continued to defend the safety of its products. It reiterated that defense in a statement Wednesday, saying: "Decades of independent tests by regulators and the world's leading labs prove Johnson & Johnson’s baby powder is safe and asbestos-free, and does not cause cancer."