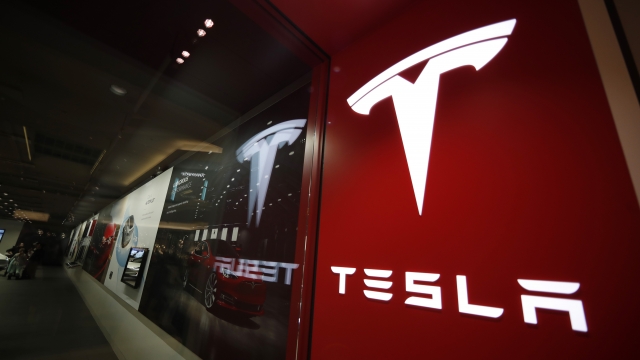 The National Highway Traffic Safety Administration and the National Transportation Safety Board are both sending investigators to the Houston area.

Two men inside the Tesla were killed when it missed a curve in the road, hit a tree and burst into flames. Local authorities say no one was behind the wheel.

Investigators are trying to figure out whether the car was operating on Tesla's Autopilot driver-assist system, or if the company's "Full Self-Driving Capability" system was in use.