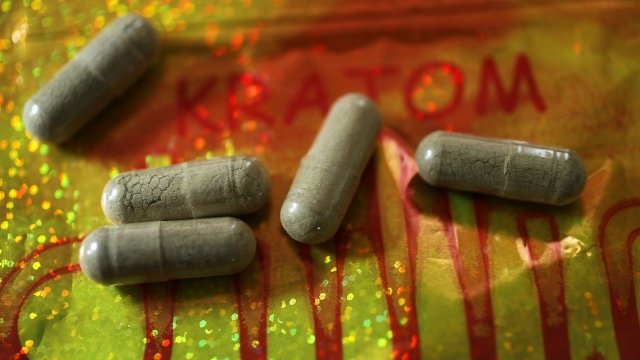 Kratom is a plant native to Southeast Asia, and Americans are increasingly using it to treat pain, anxiety, depression and the symptoms of opioid withdrawal.

But the Food and Drug Administration is warning consumers about the "deadly risks" linked to taking the substance.

In a public health advisory released Tuesday, the FDA commissioner said kratom has similar effects to narcotics like opioids. But it also carries similar risks — like abuse, addiction and even death.

The FDA says it's aware of 36 deaths linked to kratom, as well as a tenfold increase in calls to U.S. poison control centers about the substance between 2010 and 2015. 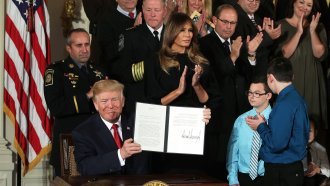 The FDA's warning comes a little over a year after the Drug Enforcement Administration backtracked on its plans to move kratom to the Schedule 1 drug list. That list includes substances with a high potential for abuse and no proven medical use.

Kratom is already a controlled substance in more than a dozen countries around the world, and it's banned in several states in the U.S. Still, proponents argue it could have potential medical benefits that should be studied.

When the DEA announced plans to outlaw it, more than 50 U.S. representatives wrote a letter criticizing the decision. One researcher even called it a "disservice to science."

For now, the FDA treats kratom as an unapproved drug, and the agency has taken action against dietary substances that have it.