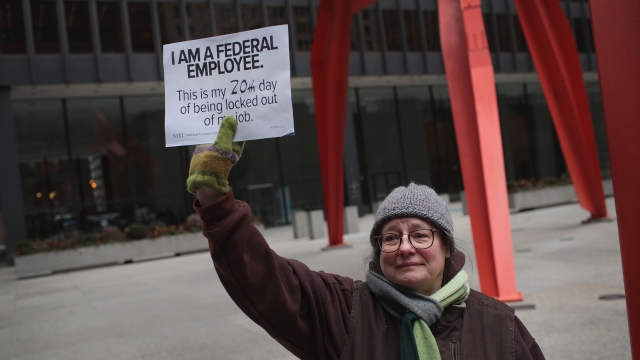 The FDA, the agency in charge of making sure the food we eat and the drugs take are safe, is furloughing more workers as the partial government shutdown stretches beyond its fourth week.

In an interview Thursday, FDA Commissioner Scott Gottlieb told reporters the FDA will furlough more workers in order to keep reviews of new drugs funded. He said there are "important drugs in the pipeline." Some of those drugs include treatments for depression, diabetes and cancer, according to The Washington Post.

The FDA receives money from application fees that come from pharmaceutical companies and medical device makers, but that funding is quickly running out. Gottlieb estimates that money will only make it partway through February.

Earlier this week the agency brought back 400 employees to inspect food, medicine and medical products deemed "high-risk," such as imported produce. They will only receive back pay once the funding lapse is over.