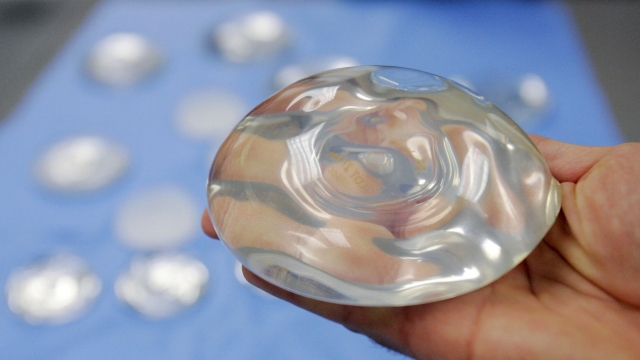 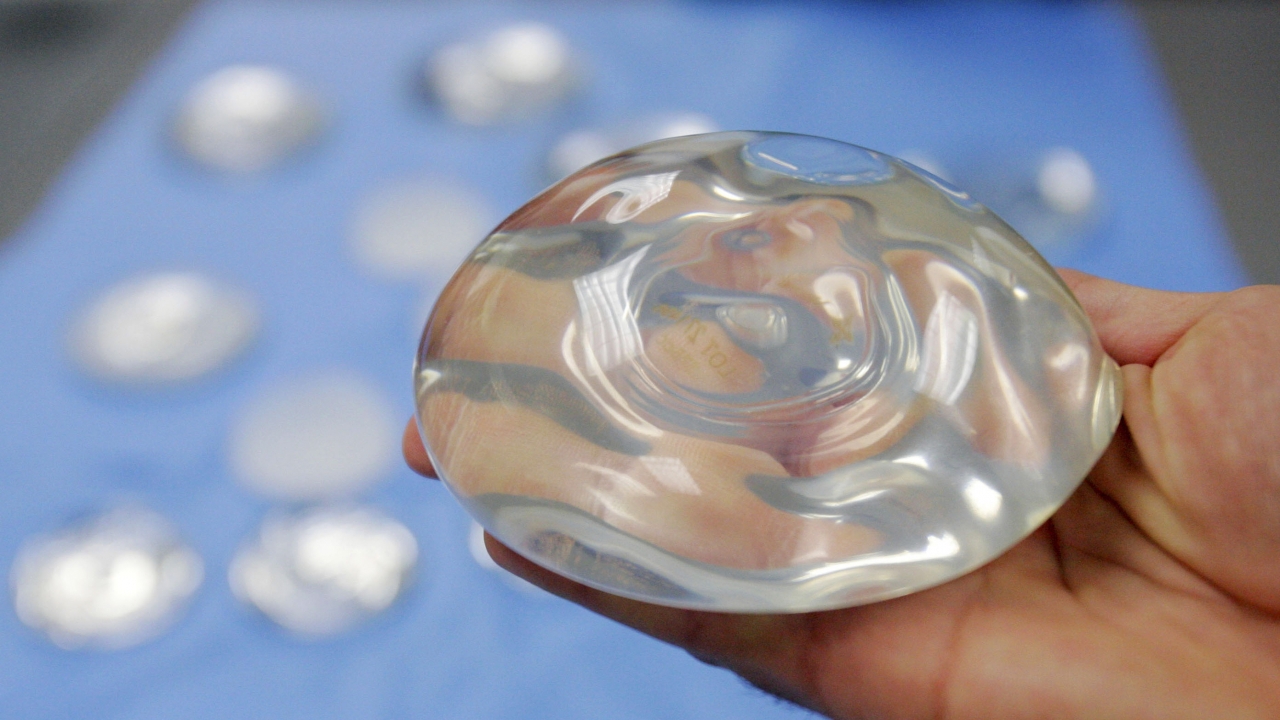 U.S. health regulators on Wednesday finalized stronger warnings for breast implants, including a new requirement that people receive detailed information about their potential risks and complications before getting them.

The Food and Drug Administration announced the new regulations, which are mainly aimed at implant manufacturers, who are also being required to add a boxed warning message — the most serious type — to their written patient materials.

The FDA requirements are the latest step in a decadeslong effort to manage safety issues with the devices, which are primarily used for breast augmentation, the most common cosmetic surgical procedure in the U.S. Roughly 400,000 people get implants each year, 100,000 of them after cancer surgery.

The FDA had originally proposed the rules as voluntary measures in 2019, but Wednesday's action makes them legal requirements for breast implant makers, including leading manufacturers like Johnson & Johnson's Mentor unit and Allergan.

In the biggest shift, plastic surgeons and other health professionals who work with the implants must give their patients a checklist detailing possible side effects, such as scarring, pain, rupture and even a rare form of cancer. The checklist also explains that breast implants often require repeat surgeries and they should not be considered lifelong devices.

The doctors must sign the document and confirm that the recipient was given an opportunity to review it before surgery. Companies that sell implants to doctors who don't comply could face fines and other penalties from regulators. The rules begin to take effect in 30 days.

In recent years, the FDA and regulators worldwide have grappled with a link between a rare cancer and a type of textured implant. That's on top of a separate issue involving tens of thousands of people who blame their implants for a host of other health problems including rheumatoid arthritis, chronic fatigue and muscle pain.

The concerns led the FDA to convene a public advisory meeting in 2019, followed by the new proposals to give patients more information about safety problems.

The devices have a silicone outer shell and are filled with either saline or silicone. The FDA's regulations also provide updated recommendations for regular screening to catch potential implant ruptures.