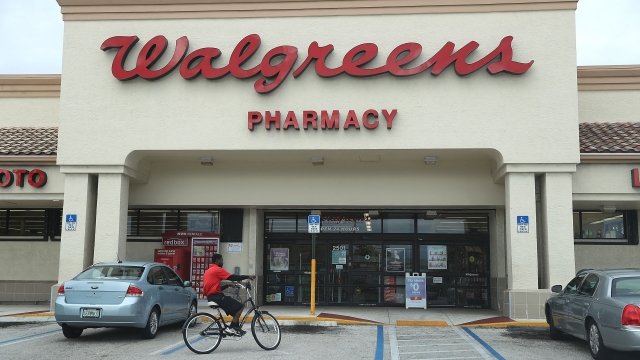 The FDA says 15 major retailers, including Walgreens and Walmart, are selling tobacco products to minors.

The FDA's commissioner said he's planning on asking the companies about about their policies, and he's already sent at least one letter on the matter.

The FDA has declared teen vaping an epidemic and is trying to limit teenagers' access to e-cigarettes. Last year, it announced new regulations that would effectively ban convenience stores from selling fruit-flavored e-cigarettes.

The FDA also called out more than 40 companies that may have introduced e-cigarettes without its permission. Since August 2016, manufacturers have had to submit new products for FDA review before they can sell them.