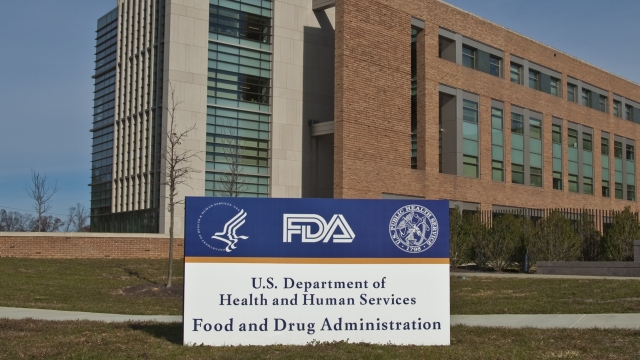 The FDA is going to resume food inspections.

The majority of the staff doing the inspections won’t be paid, though, due to the ongoing partial government shutdown.

FDA Commissioner Dr. Scott Gottlieb told NBC News hundreds of employees have agreed to come back to work, despite the lack of a paycheck. The FDA’s food inspections stopped when the government shut down on Dec. 22.

Gottlieb said in a tweet Monday that the agency would restart high-risk food inspections as early as Tuesday, so things like certain dairy products and fresh produce. The FDA is set to resume drug compounding inspections this week, as well.