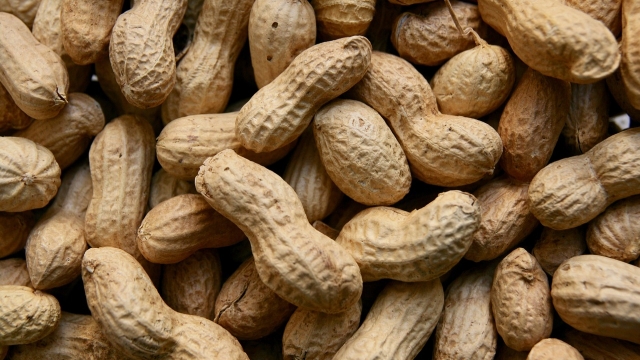 A government panel has backed a new experimental treatment for young people with peanut allergies.

On Friday, a Food and Drug Administration committee voted that the agency should approve the new drug. It's essentially capsules full of small amounts of peanut powder that patients would take daily to help them build up a tolerance. The drug is intended for ages 4 to 17.

A study published on the product last year found that by the end of the trial, two-thirds of the participants were able to eat the equivalent of two peanuts without allergic symptoms. However, a small percentage of patients also reported severe allergic reactions to the treatment, with some even dropping out of the study due to the side effects.

Peanut allergy is one of the most common food allergies, affecting more than 1.6 million children and teens in the U.S. The FDA is expected to make its final decision on the drug by January.