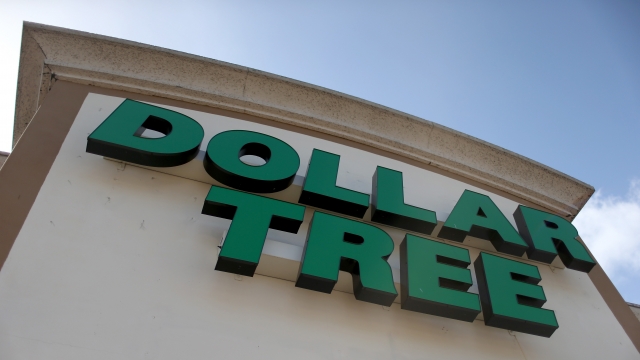 The FDA cites concerns about Dollar Tree receiving products from manufacturers that are not properly tested.

The U.S. Food and Drug Administration says some over-the-counter drugs sold by Dollar Tree are in "significant violation" of federal law.

According to the FDA, recent inspections found Dollar Tree had received "adulterated drugs" from foreign manufacturers, posing a safety risk to consumers. The drugs in question are the company's Assured Brand.

The FDA says Dollar Tree is importing drugs from contract manufacturers that have previously been warned about safety violations, like not testing raw materials or finished drugs.

In response to the FDA's warning, Dollar Tree released a statement Thursday saying, "We are committed to our customers' safety and have very robust and rigorous testing programs in place to ensure our third-party manufacturers' products are safe."

The FDA requested that Dollar Tree implement a new system to ensure that it does not import drugs that fail to meet manufacturing and safety standards.