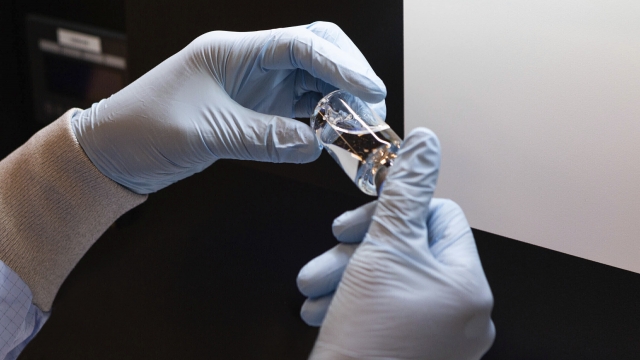 SMS
FDA Green Lights Potential Coronavirus Recovery Drug
By Bailey Vogt
By Bailey Vogt
May 2, 2020
The FDA approved emergency use its anti-viral drug for further testing on those with severe cases requiring them to be on breathing support.
SHOW TRANSCRIPT

A drug company said the government approved continued testing of its drug remdesivir — which has shown some success in helping people recover from COVID-19.

Gilead Sciences said in a statement Friday the FDA approved emergency use of its anti-viral drug for further testing for people with severe cases requiring breathing support.

The FDA reports that remdesivir reduced patient recovery times by 31% in a government study, shortening average hospitalization by four days. In a previous study, over half of test subjects given the drug saw improvements.

The FDA allowed use of remdesivir as an experimental remedy under its emergency powers. But the drug will have go through a thorough testing process before formal approval as a coronavirus treatment.