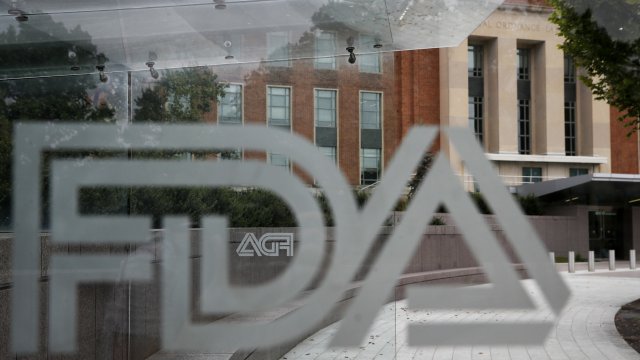 For the first time ever, the FDA approved a video game as part of a treatment for children diagnosed with ADHD.

The game, called EndeavorRx, is for kids aged eight through 12 to improve attention function.

The game developers said, "The treatment programmed into the game was scientifically designed to challenge a child’s attention during treatment, requiring attention and focus on multiple tasks at the same time."

The FDA says there are around 4 million children with ADHD in the U.S.

EndeavorRX can only be played with a prescription and is expected to be used in conjunction with other therapies, medications and education programs.