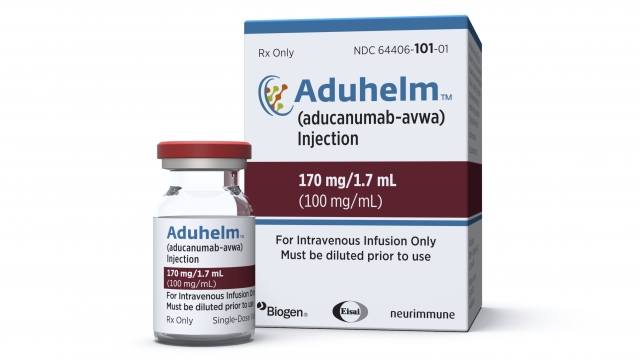 It's the first FDA-approved drug for Alzheimer's in nearly 20 years.

"Usually FDA-approved drugs are covered by insurance and Medicare and Medicaid," Dr. Huntington Potter, the director of the University of Colorado Alzheimer's and Cognition Center, said.

But questions linger about whether it actually works, and if health insurance companies will even front the estimated annual cost of $56,000 a year.

"The first thing to do is to talk to their regular primary care physician," Potter said.

The drug in question is called Aducanumab, or Aduhelm. According to the latest study, the drug slows cognitive decline by 22 percent. Experts say this isn't enough, but the FDA and Alzheimer's Association believe it's worth a shot.

"There will be a set protocol for determining whether somebody fits the criteria determined by the FDA to be appropriate for Aducanumab," Potter said.

The drug, administered monthly through IV infusions, is only available to patients that are in the very early stages of the disease.

"This therapy slows the progression of the disease because it addresses the underlying biology, one of the hallmarks of Alzheimer's, which is amyloid plaques," Alzheimer's Association Chief Science Officer Maria Carrillo said.

Clinical trials found up to 35 percent of participants had some side effects, like brain swelling.

"It is a side effect. It wasn't particularly dangerous in the study, but it's something to be considered," Potter said.

The FDA is going to continue to study the drug’s effectiveness. Because of this, there is the potential the FDA could take the drug off the market after looking at more data.

"This is not a game changer yet," Potter said. "It's a breakthrough.”