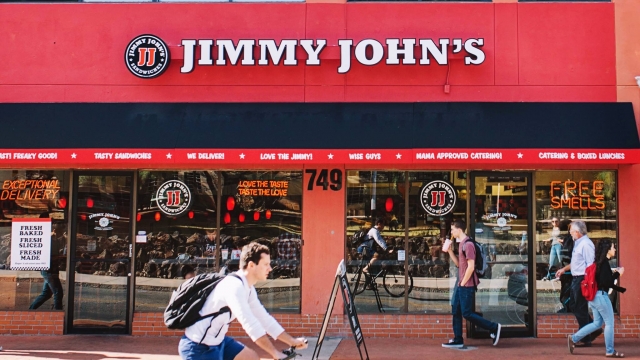 The FDA said the fast food chain used "adulterated" produce which could be tied to outbreaks in "no fewer than 17 states" over 7 years.

In a letter released Tuesday, the FDA said Jimmy John's used "adulterated" produce, specifically clover sprouts and cucumbers. It added these 5 noted outbreaks "impacted consumers in no fewer than 17 states" over seven years.

The letter also said that despite Jimmy John's saying it was working to fix the problem, it "[has] not provided [the] FDA with any information demonstrating long-term, sustainable corrections...to prevent this violation from recurring in the future."

Jimmy John's president James North told CNN the company has removed sprouts from its stores as a cautionary measure, adding, "food safety is our top priority."

Jimmy John's has 15 days to share its plan to "address the violation" or faces further action from the FDA.